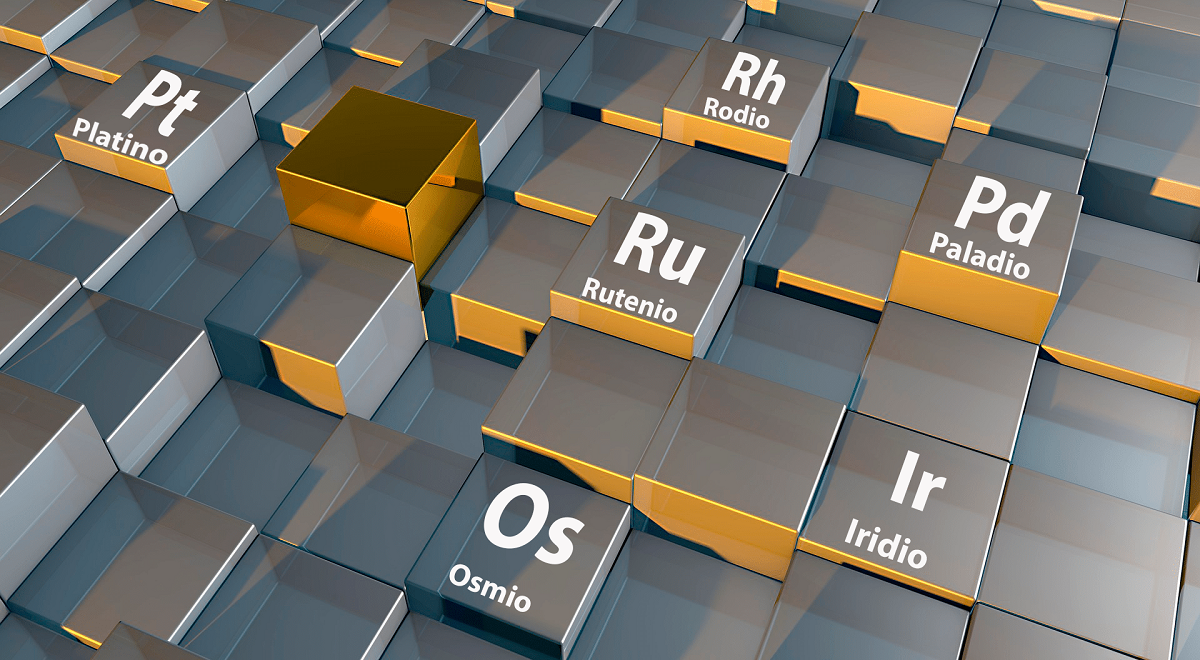 Metals, something we use every day in our daily lives. However, many people do not know well what are metals in the field of chemistry as such. In this field, metals are known, those elements of the periodic table whose main characteristic is that of being a good conductor of electricity and heat. They tend to have high densities and are generally solid at room temperature, except for mercury metal, which is liquid. Most of them can reflect light, giving it the characteristic metallic shine.

In this article we are going to tell you what metals are from a clinical point of view, what are their characteristics and types.

Furthermore, metals can form ionic bonds with nonmetals (like chlorine and fluorine) to form salts. This type of bond is formed by electrostatic attraction between ions of different signs, where metals form positive ions (cations) and non-metals form negative ions (anions). When these salts dissolve in water, they break down into their ions.

Even an alloy of one metal with another (or with a non-metal) is still a metallic material, like steel and bronze, although they are a homogeneous mixture. 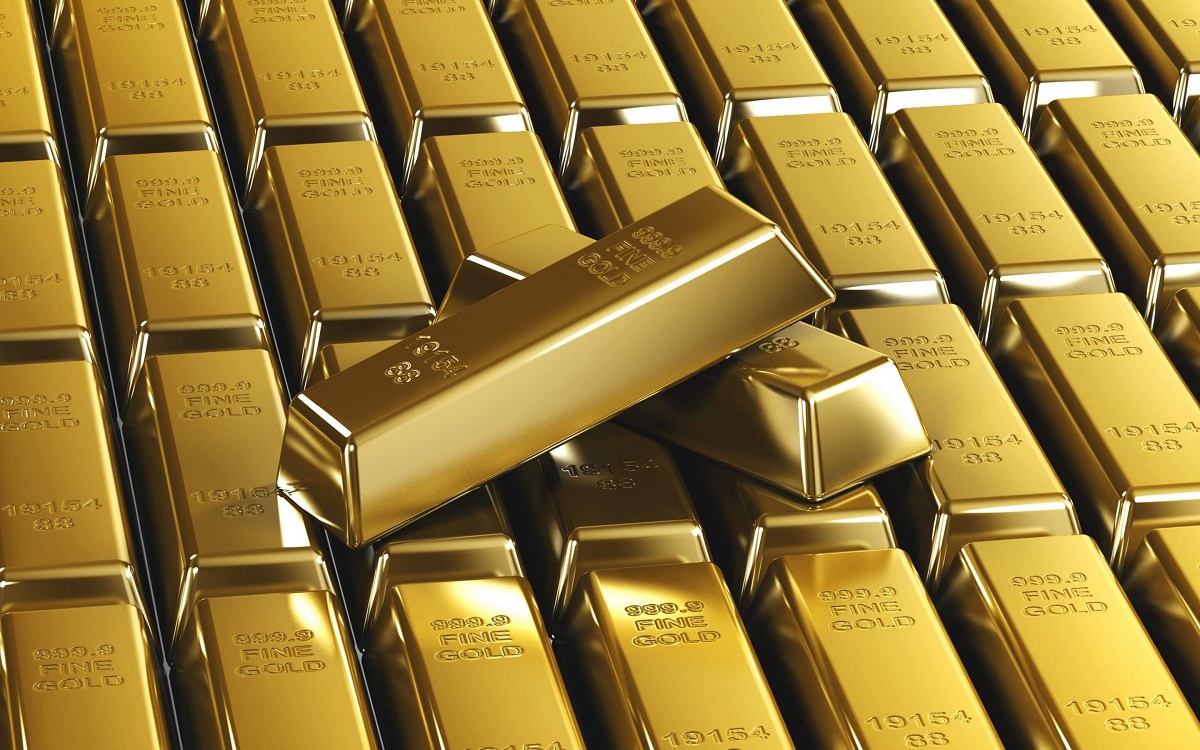 Due to their special physical properties, metals have served the human being since ancient times, thanks to their ideal properties to form various tools, statues or structures:

In addition, their brightness makes them ideal for forging jewelry and decorative elements, and their good electrical conductivity makes them indispensable in the transmission of current in modern power systems. 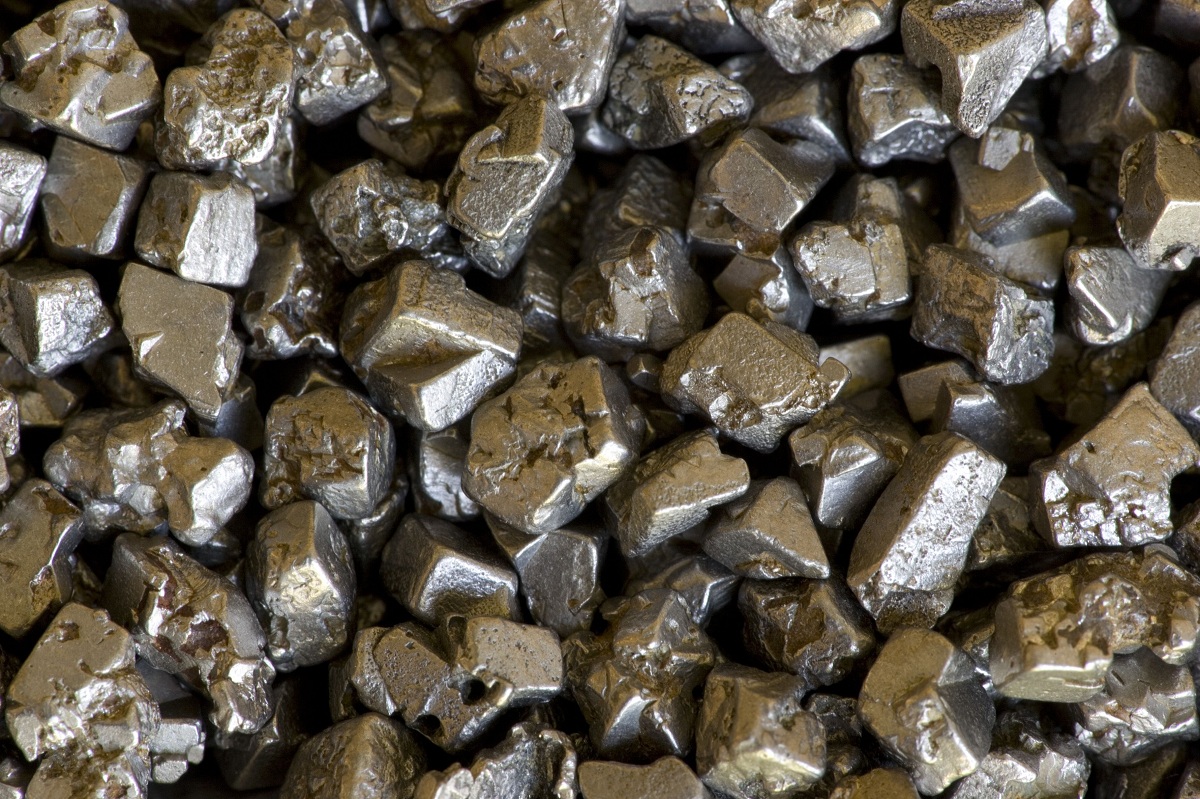 Metallic elements can be of many types and are grouped in the periodic table according to them. Each group has shared attributes:

Let's see some examples of metals:

The basic elements of organic life are non-metallic. Non-metals are elements whose properties are completely different from those of metals, although there are also compounds called metalloids whose properties and characteristics are between metals and non-metals. Nonmetals form covalent bonds when they form molecules between them. Unlike metals, These compounds are not good conductors of electricity and heat, nor do they shine.

Oxygen, carbon, hydrogen, nitrogen, phosphorus and sulfur are the basic elements of life and are part of the non-metals. These non-metallic elements can be solid, liquid or gaseous.

I hope that with this information you can learn more about what metals are and their characteristics.

Full path to article: Green Renewables » Environment » What are metals