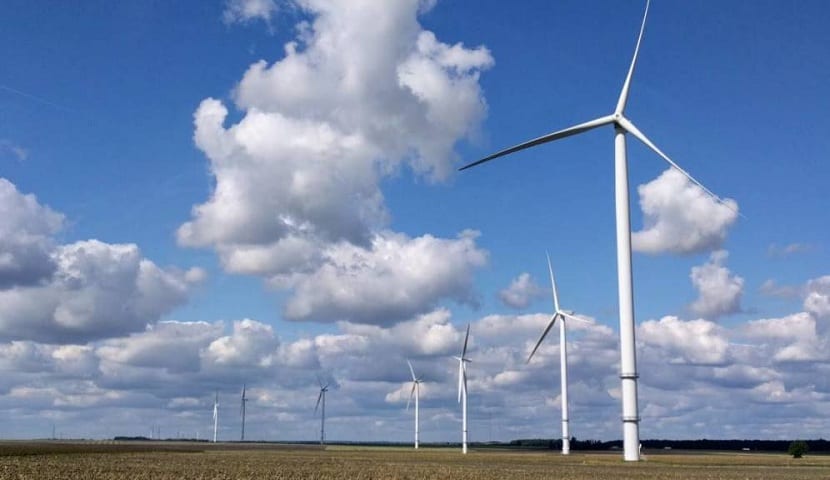 In the world of renewable energies, solar and wind power undoubtedly stand out. The first consists of elements called solar panels that are capable of capturing the sun's radiation and transforming it into electrical energy. The second uses so-called wind turbines to transform the energy that the wind has into electricity.

Wind turbines are very complex devices that need a prior study to be profitable and efficient. In addition, there are several types of wind turbines and wind power. Do you want to know everything related to wind turbines?

Characteristics of a wind turbine 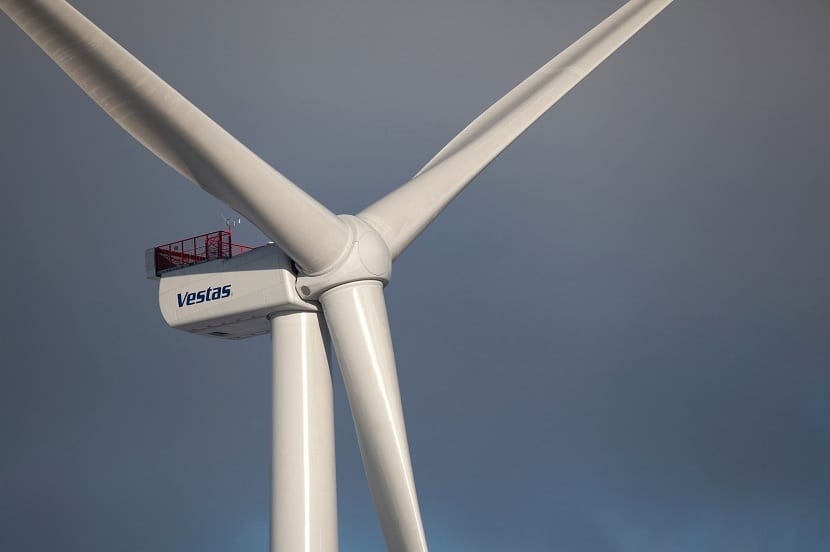 As mentioned before, the wind turbine is a device capable of converting the kinetic energy of the wind into electrical energy. It does this through the use of blades that rotate between 13 and 20 revolutions per minute. The revolutions at which blades can rotate depends a lot on the type of technology used in their construction and the force that the wind carries at that moment. Typically, blades that are constructed of lighter materials are capable of turning more times per minute.

As the blades acquire more speed, greater amount of electrical energy is capable of generating and therefore its efficiency is higher. For the wind turbine to start up, auxiliary energy is needed that is supplied to start its movement. Then, once started, it is the wind that is responsible for moving the blades.

Wind turbines have a half-life greater than 25 years. Although its installation costs and its previous investment are high, as it has a fairly long useful life, it can be perfectly amortized and obtain economic benefits, while reducing the impacts on the environment and the emissions of greenhouse gases produced by the fossil fuels.

As technology increases, the evolution of the wind turbine allows it to have a longer useful life, as well as being able to generate more electrical energy and being able to locate itself in more optimal places. 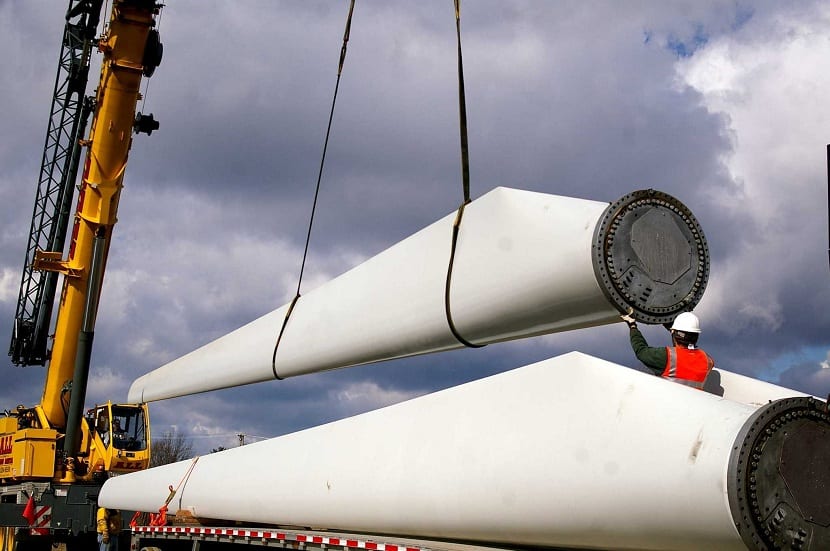 There are two types of wind turbines depending on their use and energy generation. The former depend on the axis of the rotor (vertical or horizontal) and the latter on the power supplied.

According to the rotor axis

The main advantages of this type of wind turbine is that do not need the automatic orientation phase being omni-directional. In addition, its components such as the generator and multiplier are installed flush with the ground, which leads to a significant improvement in maintenance conditions and a reduction in assembly costs.

In the disadvantages we find that they have lower efficiencies compared to other types and its need for external systems that act as a starter for the blades. In addition, when the rotor needs to be disassembled for maintenance, all the machinery of the wind turbine must be disassembled.

Most of the wind turbines that are built to connect them to the electrical network are three-bladed and with a horizontal axis. These wind turbines have greater efficiency and achieve higher rotational speeds per minute. This means that you need less multiplication. In addition, thanks to its high construction, it is able to take better advantage of the force of the wind at height.

According to the power supplied

Depending on the power they supply, there are several types of wind turbines. The first are low-power equipment. They are associated with the use of mechanical energy, such as for pumping water, and they are capable of providing power around 50Kw. Some types of equipment can also be used to increase the total power supplied. Today they are used as a power source for mechanical systems or isolated power supplies.

Medium power equipment. These are the seconds and are in a production range of about 150Kw. They are not usually connected to batteries, but are on the electrical network.

Lastly, high-power equipment is used for commercial electrical energy production and is connected to the grid and in groups. Its production reaches gigawatts.

With this information you can learn much more about wind turbines and their operation.