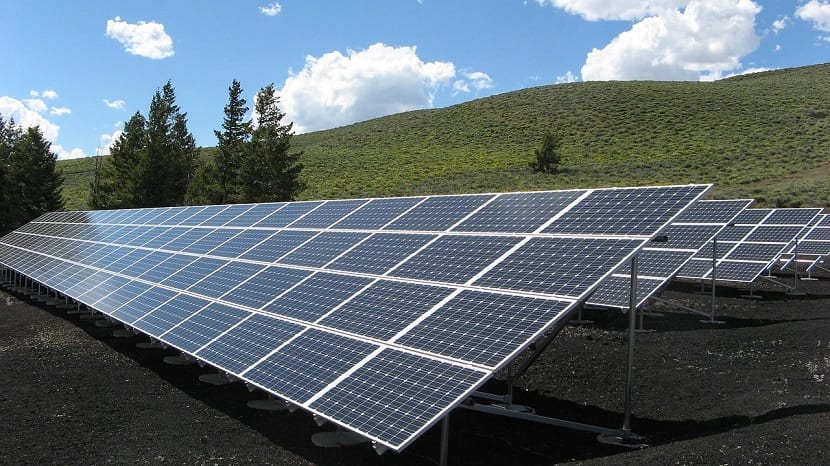 Currently, according to the latest Eurostat data, the percentage of energy from renewable sources in the European Union reached on average 17% of the final consumption. An important figure, if the 2004 data is taken into account, since at that time it only reached 7%.

As we have commented many times, the mandatory objective of the European Union is that by 2020 20% of energy comes from renewable sources and raise this percentage to at least 27% in 2030. Although there is a proposal to revise this last figure upwards.

Next we are going to see several initiatives of member countries, with what they want or have already fulfilled the objectives of the European Union

The first offshore wind farm of the Iberian Peninsula is already a reality but off the coast of Viana do Castelo, in Portuguese territory, just 60 kilometers from the border with Galicia. It is the new and determined bet of the neighboring country for renewable energies, a field in which Portugal has a great advantage over us, despite the fact that Spain is a world power in terms of -terrestrial-wind energy.

In the case of offshore wind energy, the Spanish paradox is total. In our country there are no "offshore" wind farms, just some experimental prototypes. Y However, our companies are world leaders also in this technology. Not a single megawatt enters the Spanish network from the sea when in the United Kingdom Iberdrola inaugurated several wind farms, such as the West off Duddon Sands (389 MW), has under construction in Germany and awarded (again in the United Kingdom) the East Anglia One (714 MW), the largest Spanish project in history in the sector of renewables. In addition to Iberdrola, companies such as Ormazabal or Gamesa are also benchmarks.

France presents a plan to double wind power by 2023

France has presented a plan whose objective is to simplify all administrative procedures and accelerate the development of all wind energy projects to increase its clean energy generation from this sector to double by 2023. 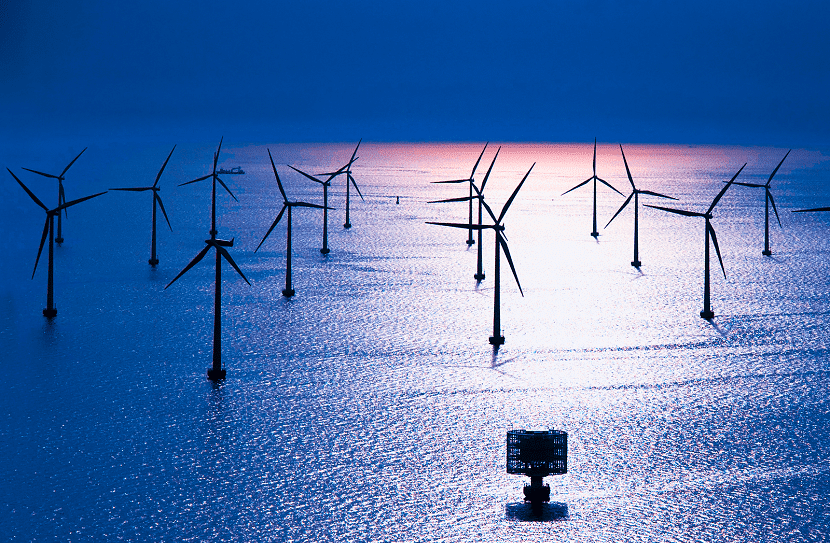 Denmark's proposal is remove coal in 8 years, without any doubt a great goal is ahead. Count on Denmark has been the leader in wind power for decades since it invested in this technology since 1970 with the global oil crisis.

Finland wants to ban coal in the near future

Finland studies banning, by law, coal to produce electricity before 2030. While in states like Spain, coal burning increased 23% last year, Finland wants to look for greener alternatives, thinking about the future of the country.

Last year, the Finnish government presented a new national strategic plan for the energy sector that provides, among other measures, prohibit by law the use of coal for electricity production from 2030.

In Norway, 25% of the cars sold are electric. Yes, you read that correctly, 25%, 1 in 4, being also authentic benchmarks in hydroelectric energy and are capable of practically self-sufficient only with renewable energies. An example to follow, despite the fact that it is a large oil producer. It is precisely on this that they have relied to reach such figures. Instead of burning the oil to produce electricity, they have dedicated themselves to exporting it and using the money obtained to manufacture hydroelectric plants.