The human being needs the Energy sources in order to meet the demand and have the standard of living that we have today. The energy sources that supply our cities, industries, etc. are different. And each of them comes from the renewable or non-renewable field.

In this article we are going to tell you what energy sources are, what are the different types that exist and what is their origin and utility.

What are energy sources

Before explaining each type that exists, it is important to clarify what an energy source is. It is a resource through which energy can be extracted for different purposes (mainly commercial). But nevertheless, this is not always the case.

In the past, humans used an important natural resource to meet their needs. When he found fire, the sole purpose of these flames was to protect him from the cold and cook for him. Although we continue to use fire for these purposes, the remaining resources (natural or artificial) have already produced energy that can be used in power plants or in industry.

At the end of the XNUMXth century, the prevailing energy model began to be questioned for two reasons:

Knowing the definition of energy, we can begin to study its classification. 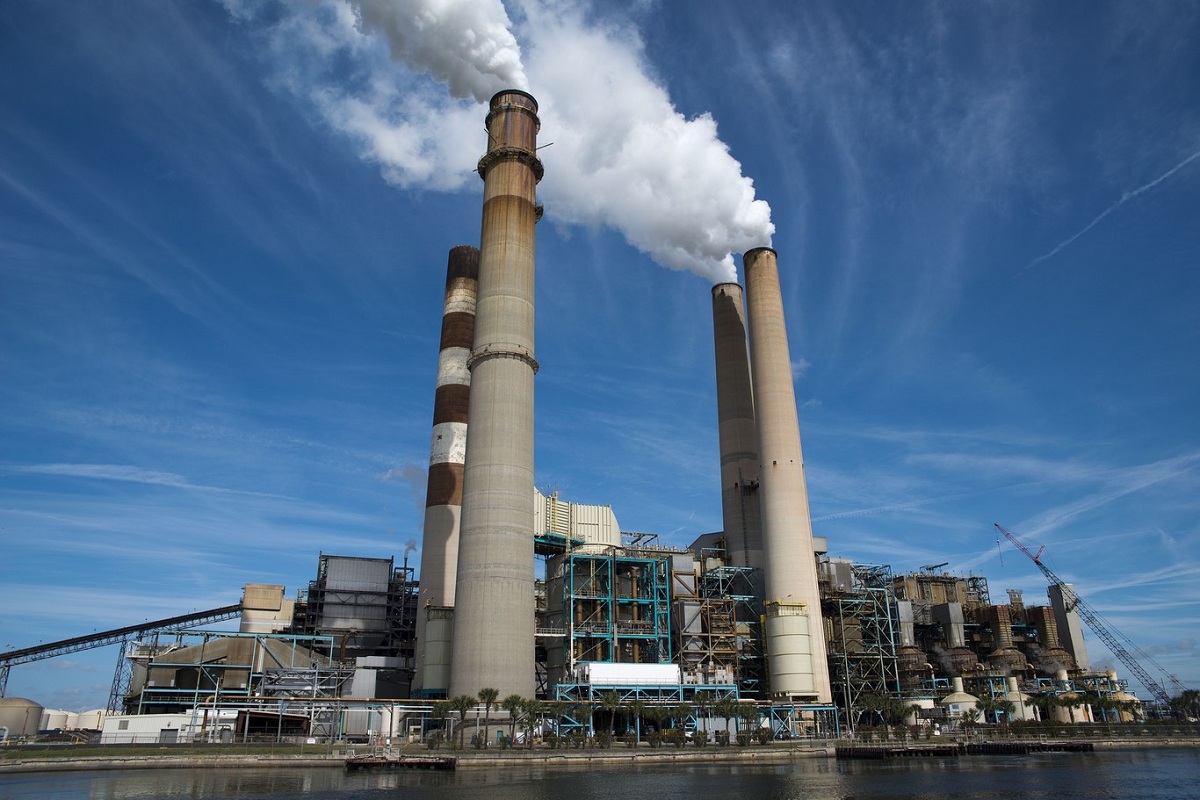 For them, non-renewable energy uses natural resources that can be depleted, this is the main difference between renewable and non-renewable energy. During their use and extraction, the resources from which the energy is obtained can be extinguished or take time to regenerate, making them the most vulnerable source of energy. In its classification we find:

Spain's energy sector represents 2,5% of gross domestic product (GDP), which illustrates its importance in all economic activities. In addition, this is one of the most necessary resources for Spaniards, and we can demonstrate it in our daily activities at home or abroad.

Currently, more and more companies are committed to improving this situation. However, it is impossible to leave all responsibilities to the production plant; us, from our home and daily activities (at work or on the street), we can help reduce energy consumption, thus reducing the demand for energy, because reducing the demand for these resources is a reality that hurts us all over the world.

Our job is to learn to save energy and let the industry bet on renewable resources. Only in this way can we prevent polluting fuels and gases from continuing to harm the environment.

I hope that with this information you can learn more about what energy sources are and the different ones that exist.