Our country has great hydroelectric potential, which has been developed during more than 100 years. Thanks to this, there is currently a large, highly efficient hydroelectric generation system.

Within the renewable energies exploited in Spain, the hydroelectric power It is the most consolidated and mature technology, thanks to the use of the orography and the existence of numerous dams.

There are two typologies for hydroelectric exploitation: the first, the water plants that capture a part of the circulating flow through the river and lead it to the plant to be turbine and subsequently it they return to the river.

Typically, they use low power ranges (typically less than 5 MW) and account for 75% of the market. They include the "central irrigation canal", which use the water unevenness in irrigation canals to produce electricity.

The dam foot plants are those that, through the construction of a dam or the use of an existing one, can regulate the flow. They usually have levels of power greater than 5 MW and they represent about 20% of the market in Spain. Within them are the pumping or reversible plants, plants that, in addition to generating energy (turbine mode), have the ability to raise the water to a reservoir or reservoir by consuming electrical energy (pumping mode).

In sum, in Spain there is a total reservoir capacity of 55.000 hm3, of which 40% of that capacity corresponds to hydroelectric reservoirs, one of the highest proportions in Europe and the world.

Historically, the evolution of hydroelectric energy in Spain has been growing, in recent years it has experienced a significant decrease in its contribution to the total electricity production, since other renewable energies have been introduced in the energy mix.

Although, it still continues to be one of the most productive renewables along with wind power. Hydroelectric energy has an installed capacity in our country of 17.792 MW, this represents 19,5% of the total, power only surpassed by the gas combined cycles that, with a total of 27.200 MW, is the leading technology by installed power (24,8% of the total), on the contrary, wind energy, has 23.002 MW of power (22,3%).

In 2014, the contribution of hydroelectric energy to the country's electricity production represented 15,5%, with a total of 35.860 GWh, this figure representing a rise of 5,6% over the previous year. Despite the good hydroelectric behavior, was the fourth technology in production, behind nuclear (22%), wind (20,3% 9 and coal (16,5%).

In the near future, it is expected that this technology will continue to grow at an annual average of between 40 to 60 MW, since the hydroelectric potential with the possibility of being economically sustainable, is more than 1 GW. 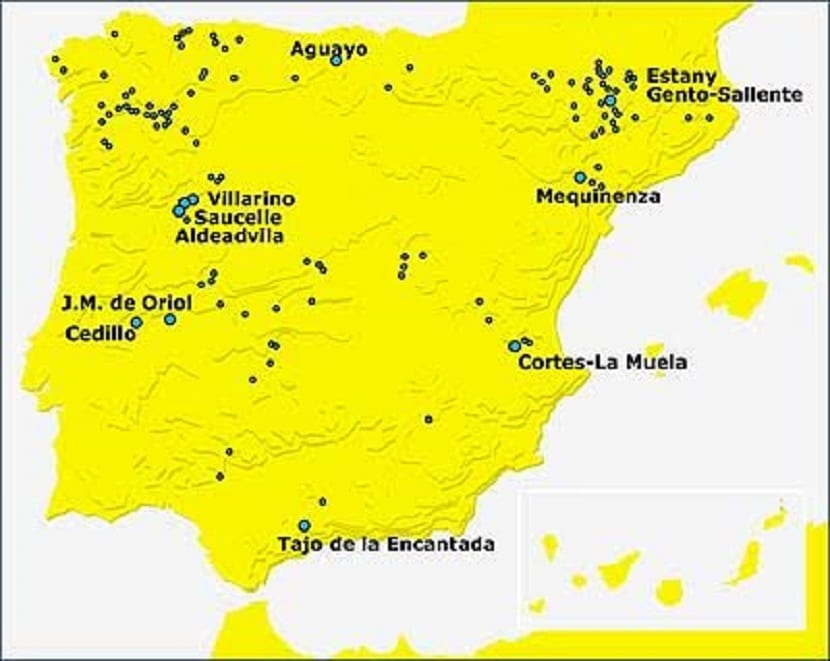 Step by step, technological development has led to mini-hydraulic energy having quite competitive costs within the electricity market, although these vary according to the plant typology and the action to be carried out. A power plant is considered mini-hydro if it has an installed power of less than 10 MW and can be run-of-the-river water or at the foot of the dam.

Currently, hydraulic microturbines are being developed with powers lower than those 10 kW, these are very useful to take advantage of the kinetic force of rivers and generate electricity in isolated areas. The turbine produces electricity directly in alternating current and does not require falling water, additional infrastructures or high maintenance costs.

Today, the development of the Spanish hydroelectric sector is aimed at achieving greater efficiency, in order to improve the performance of current facilities. Proposals are directed to the rehabilitation, modernization, improvement or expansion of the plants already installed.

Spain currently has around 800 hydroelectric plants, with a very varied size range. There are 20 plants of more than 200 MW, which together represent 50% of the total hydroelectric power. At the other extreme, there are dozens of small dams with powers of less than 20 MW, distributed throughout Spain.