It has recently been published by the European Environment Agency a document titled Renewable energy in Europe 2017. Recent growth and knock-on effects, in which it is possible to observe the great progress achieved in the renewable energy within the European Union in 2014.

Countries with the most renewable energies in Europe

Currently, renewable energies have become a Main actor within the European energy market. In 2013, the share of renewable energies in final energy use went from 15% to 16% in 2014, and according to the latest EUROSTAT data, in 2015 it reached 16,7%. These percentages vary considerably between countries. For example, Nordic countries such as Finland or Sweden are around 30%, and Luxembourg or Malta are around 5%.

There are countries in which the thermal use of renewable sources represented in 2014 more than 50% of the entire final consumption of renewable energies, countries like Finland, France, Poland, Sweden, etc.

With regards to electricity generated from natural resources, it is the second market for renewable energies. The onshore wind such as offshore (marine), as well as photovoltaic. Around 28% of all electricity consumed in 2014 in the entire European Union had a renewable origin, and only four countries are in the group that have more than half of their electricity consumption from renewable sources, among the which is Spain. 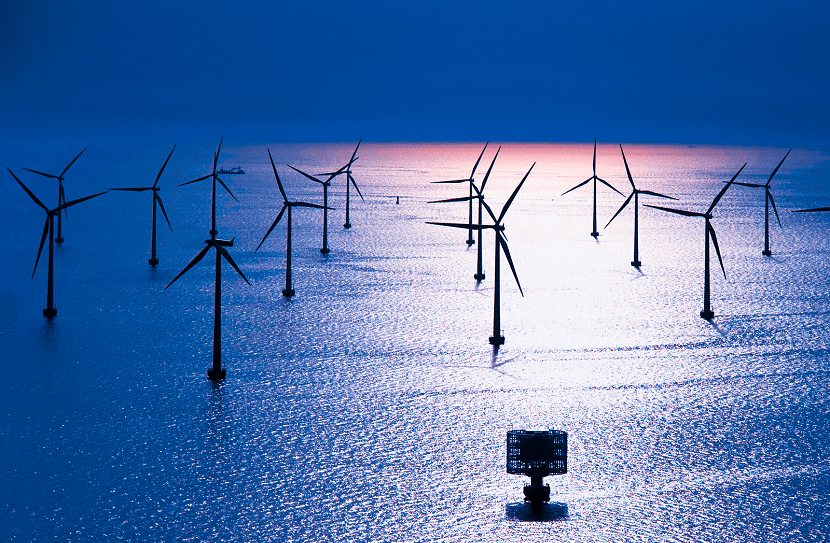 As regards the transport sector, are basically the biofuels, these they represent almost 90% of the share of renewables in the sector. Although, every time you are having more presence of electricity for the use of mobility.

The European Union does not have to relax for a day, in any of the three aforementioned sectors, to be able to comply with the Established goals of renewable energies by 2020.

This is important because it is closely related to reducing Emissions of greenhouse gases to the atmosphere and the decrease in fossil fuel consumption, mainly coal and natural gas, since like oil it is used mainly in the transport sector and it is precisely where renewables have less importance, although this is expected to change in the coming years.

Finally indicate that the carried out in renewable energy projects has allowed the installed capacity to be multiplied by 2 between 2005 and 2015.

Regions such as Asia, Oceania, Brazil, China and India are where this growth has been most pronounced. In China, the installed power has quadrupled in the aforementioned period, being a leader in solar photovoltaic and wind energy.

According to the BOE of April 17, Renovables de Sevilla SL has accredited their legal, technical and economic financial capacity to carry out the project. Said document details that the Regulatory Supervision Chamber of the National Markets and Competition Commission has issued favorable report, approved by the Board of Directors on February 7, 2017.

This installation will finally have 110,4 MW, will be built in the municipalities of Salteras and Guillena, in the province of Seville.

The overhead evacuation line (at 220 kV) has as origin of the 220/20 kV transformer substation of the photovoltaic installation, running its route to the 220 kV Salteras substation, owned by Red Eléctrica de España, and will have a length of just over 10 km. The Directorate General for Energy Policy and Mines has declared «of public utility" This line.

The company that will develop The project is the Spanish Ansasol, which it explains on its website (ansasol.de/en) «Has a signed lease option contract with a duration of 31 years, extendable for a period of 12 more years ».

Full path to article: Green Renewables » Biofuels » Renewable energies in Europe how are they?