We say that an energy source is renewable, when it comes from a natural source and will not run out over time. In addition, it is clean, does not pollute and has a wide variety of resources. There are a variety of renewable energy sources on our planet. With the advancement of technology, people have discovered more ways to use our planet's energy without having to switch to fossil fuels and continue to deal with the effects of climate change. There are different types of renewable and non-renewable energies and each of them has unique characteristics.

In this article we are going to tell you which are the main renewable and non-renewable energies in the world.

These are liquid or gaseous fuels produced from plant or animal biological materials. It is a type of renewable energy that will not run out and can meet transportation needs. By using these green fuels, we can reduce our dependence on oil and reduce the damage it causes to the environment. Among the most important biofuels, we have discovered biodiesel and bioethanol.

Another type of renewable energy is biomass energy. It is an organic substance that is used to generate energy. It collects a group of organic matter with heterogeneity and different source characteristics. Biomass can be considered as organic matter produced in biological processes that can be used as energy.

For example, we find the organic part of agricultural and forestry relics, sewage, sewage sludge and urban solid waste. There are many ways to use biomass energy.

Basically, this type of energy is based on collecting the kinetic energy that the air mass possesses and generating electricity from it. Since ancient times, It has been a source of energy used by humans to power sailing ships, grind grain, or pump water.

Today, wind turbines are used to generate electricity from the wind. Depending on how hard you blow, you can get more or less. There are two types of wind energy, ocean and terrestrial.

It is energy stored under the surface of the earth in the form of heat. Our planet is full of energy and we can use this energy to generate electricity. It is an uninterrupted 24-hour production, inexhaustible, inexhaustible, with no pollution at all.

It is a set of technologies that can use ocean energy. It depends on the weather at all times, the power of the ocean is unstoppable, but it also makes good use of energy.

Waves, tides, ocean currents, and temperature differences between the surface of the seabed can be used as energy sources. In addition, its advantage is that it does not produce environmental or visual effects that we must take into account.

Hydraulic energy is the energy used by the kinetic energy of the body of water. Due to the waterfall caused by the unevenness, the power of the water can push the turbines that generate electricity. It is worth mentioning that this type of renewable energy was the main source of large-scale electricity production until the middle of the XNUMXth century.

His work is attributed to hydroelectric plants, recognized as the most environmentally friendly source of energy.

On the other hand, thermoelectric solar energy uses lenses or mirrors that can concentrate solar radiation on smaller surfaces. This is how they can reach higher temperatures and therefore convert heat into electricity through fluids. 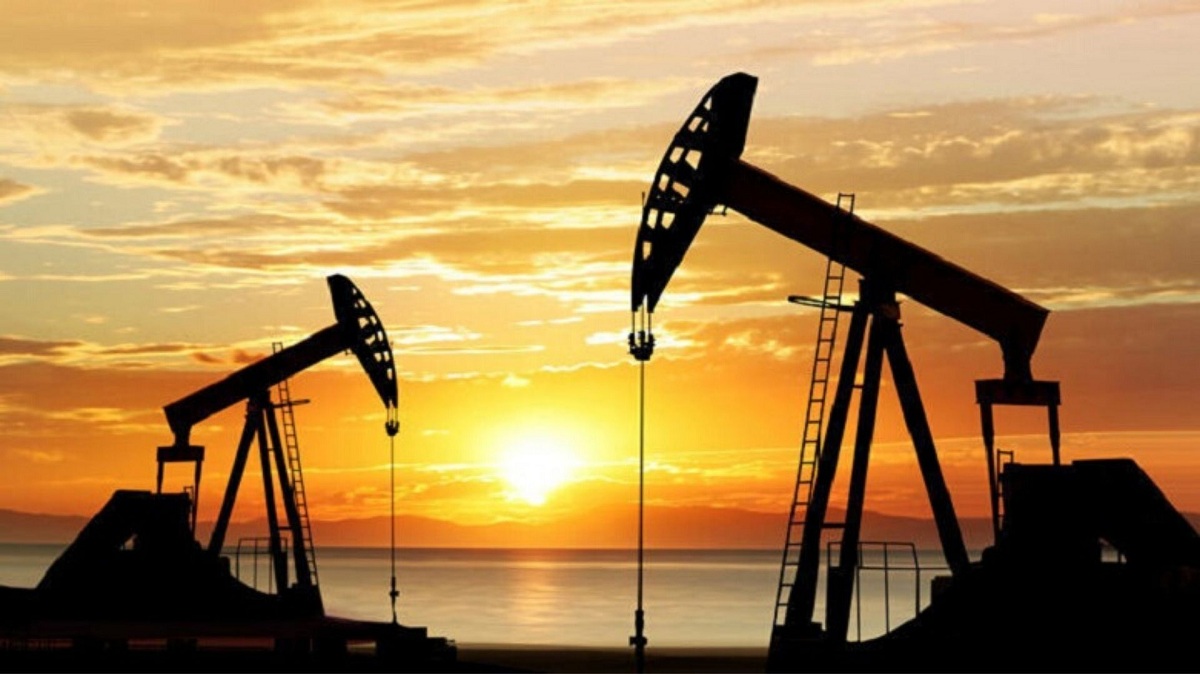 Currently, various types of fossil fuels are used for energy. Each one has different characteristics and origins. However, they all contain a lot of energy for different purposes.

Here are the main ones:

They are considered non-renewable since oil is found in sedimentary sources. This means that the material that has formed is organic and covered by sediment. Deeper and deeper, under the action of the pressure of the earth's crust, it is transformed into hydrocarbons.

This process takes millions of years. Therefore, although oil is produced continuously, it is produced at a very small rate on a human scale. What's more, the rate of oil consumption is so fast that its consumption date has been programmed. In the oil formation reaction, aerobic bacteria act first and anaerobic bacteria appear later, deeper. These reactions release oxygen, nitrogen, and sulfur. These three elements are part of volatile hydrocarbon compounds.

I hope that with this information you can learn more about renewable and non-renewable energy.