How to process garbage continues to be a pending issue in many cities around the world, especially in the most populous due to the large volume of waste produced by its inhabitants.

Precisely due to the lack of efficient waste processing, solid waste dumping has become a problem very serious in many parts of the planet.

La sanitary garbage is the one that most worries environmentalists because it is they really consider trash.

Organic waste can be recycled and producing compost for fruit plants and trees and inorganic waste is almost 100 percent recyclable.

With the right public policies and the awareness of citizens so that they understand the importance of classifying garbage, part of the environmental problem would be solved.

Inorganic waste can be recycled or reused, and organic ones, become fertilizers, homemade compost or food for some animals. 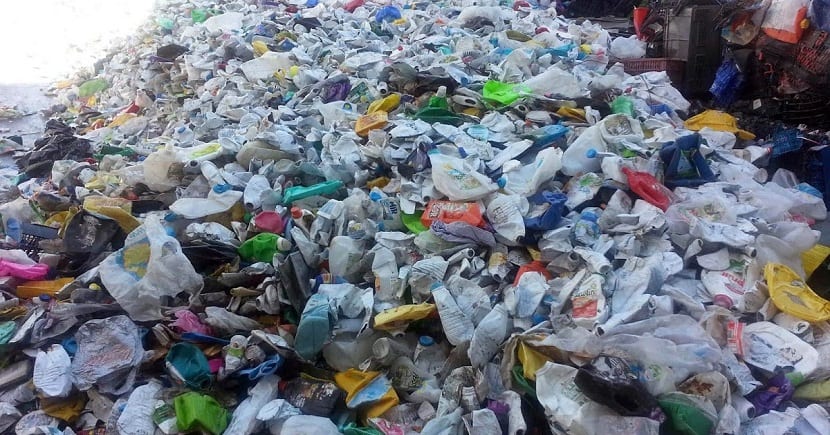 But the most serious problem is handling of sanitary waste and mixing of all types of waste that go to landfills or landfills and that will take place until the recycling of the highest possible percentage of solid waste is achieved.

Meanwhile the coexistence of multiple types of garbage in landfills will continue to generate air, soil and water pollution decreasing the quality of the environment in general, and especially in the cities near the landfills, which tend to be significant concentrations of human beings.

El air is polluted with gases coming from the decomposition of the garbage, for its part, the soil It is also affected when waste mixes with it and the water It is altered when the waste is dumped directly into seas and rivers or when the rains wash away the toxic substances that produce the chemical reactions that take place when the waste comes into contact with the air or with other materials.

When organic waste rot is produced greenhouse gases as they are: Methane (CH4), Nitrous oxide (N20), Carbon dioxide (CO2). The latter is the most damaging due to its toxicity and because it remains in the atmosphere for about five hundred years.

These gases are responsible for the climate change as they trap the heat generated by the sun's rays and increase the global warming (increase in temperature of the Earth). Scientists estimate that planet temperature could increase between 1,5 to 5,5º if greenhouse gas emissions into the atmosphere are not controlled.