Unfortunately, it is not common to find aid programs photovoltaic self-consumption In our country. That is why the news that the Pamplona city council will launch an initiative to encourage self-consumption among the people of Pamplona.

The city council of the Navarran capital has presented the Energy Action Plan. A project that will have a budget of 926.250 euros aimed at creating a city with a more sustainable and efficient model, and reducing the city's energy dependence.

The objective of this program is to encourage the production of renewable energy in all types of buildings, both private and public. Combat energy poverty and reduce energy energy demand, to try to promote energy saving and energy efficiency. 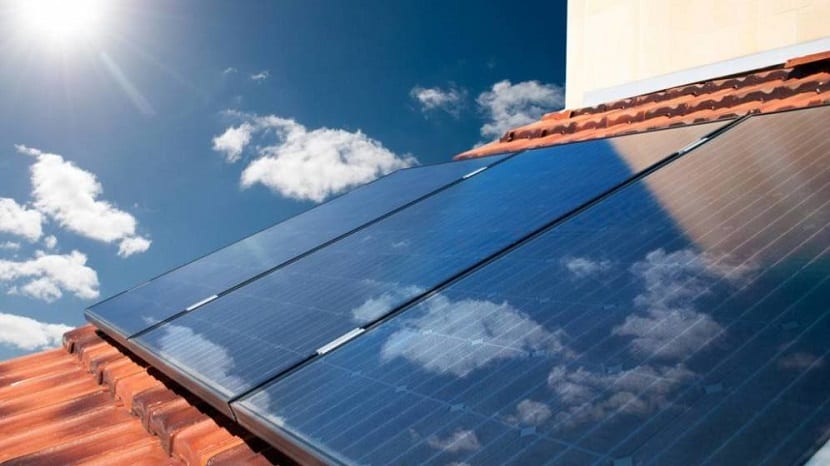 From this plan we can highlight its objective of increasing photovoltaic installations in domestic and private homes, thus presenting aid to the consumption for private homes.

The Pamplona Energy Action Plan has 22 measures, the plan itself will have an investment of € 926.250, and will be executed during the next year.

5 of these 22 measures will be aimed at promoting self-consumption in private homes, to provide facilities and more direct access to the installation of photovoltaic panels, in order to generate electricity from solar radiation.

The objective of these 5 measures is to reduce the energy demand of Pamplona in private buildings. But what is being promoted is photovoltaic self-consumption and energy saving in homes, the option of selling the excess energy to the grid is not contemplated.

For, to motivate that citizens invest in a photovoltaic installation for self-consumption, the city council will present a line of aid to individuals.

They still don't know the whole letter small of the project, but it is contemplated that up to 50% of the installation could be subsidized.

Another action is to improve the energy model and decrease your demand energy of the city, for that energy education will be promoted in its citizens.

For that, different conferences will be given in municipal buildings, schools, institutes and the university. In addition, several workshops are held to help lower the electricity bill, promoting savings and raising awareness of current and future environmental problems. 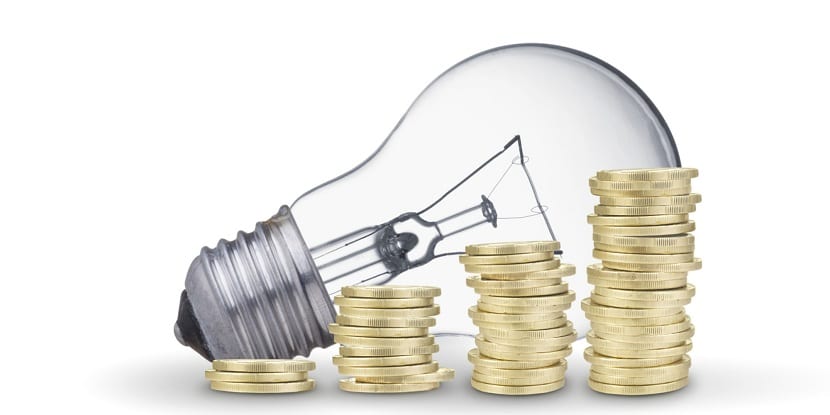 Pamplona is not the only one

The Cabildo de La Palma will allocate 200.000 euros in aid for the consumption Individuals will have to install a small photovoltaic plant in their home.

Unlike what happens in mainland Spain, the aid is intended for individuals who bet on this renewable energy with powers equal to or less than 10 kW of power.

In fact, the aim of the aid is to carry out electrical energy production projects using photovoltaic panel systems for self-consumption in those homes that, with network connection of distribution, wish to reduce consumption and contribute to energy savings.

The Minister of Economic Promotion, Commerce, Energy and Industry of the Cabildo de La Palma, Jordi Pérez Camacho, highlights the great opportunity that these subvenciones they mean for all families who believe in renewable energy, and in this way help the sustainability of the island.

The European Union pushes for the paradigm shift

To do this, all consumers must be authorized “to self-consume and sell their surplus production of renewable electricity, without being subject to discriminatory procedures and charges or disproportionate that do not reflect costs.

Congress has approved an amendment that asks to allow the consumption of electricity from renewable sources of own production and that remains inside their buildings "without being subject to taxes, fees or tributes of any kind". This amendment received 594 votes in favor, 69 against and 20 abstentions.