The Junta de Andalucía, through the Territorial Delegation of Economy, Innovation, Science and Employment of Almería, has in process 38 authorizations of several companies for the construction of 38 new wind farms in the province, where no installation of this type has been registered for five years. 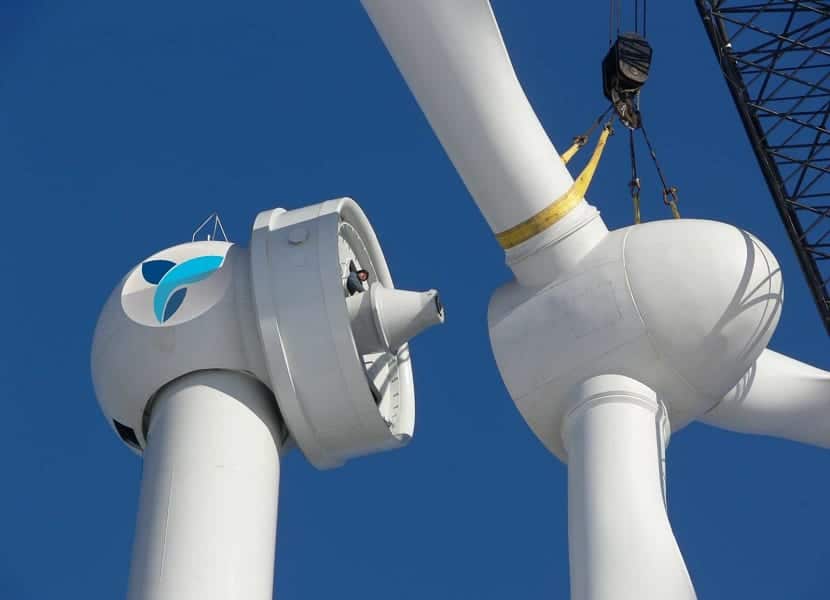 In fact, the most advanced project is the 'Los Balazos' wind farm, which plans to locate a total of 14 wind turbines in Serón with an installed power of 42 megawatts. This project has had an administrative construction authorization since the end of 2010, so it has had to obtain several extensions to renew the permits.

From the Board, they have commented that both for the 'Los Balazos' project and for others it is "urgent" the construction of the Vera-Baza-Caparacena power line, in order to have connection points to pour the electrical energy produced by wind farms.

As they have explained, “The investments and jobs associated with these projects are at risk if there are no such coupling points and the authorizations They have expiration dates, so it is urgent that the Ministry of Energy undertake the construction of this important infrastructure.

The territorial delegate of Economy, Miguel Ángel Tortosa, already pointed out last August that there were at least three electricity generation projects pending the execution of the Caparacena-Baza-La Ribina axis for its start-up, which would entail a higher investment to the three million euros and the joint production of 339 megawatts per year.

The total power installed in wind farms has been increasing in the last decade without there having been a cessation of activity in any of the active parks. Unfortunately, since 2012 there has been a stagnation in this progression with a total operating power of 511,3 megawatts of wind produced by 19 wind farms. 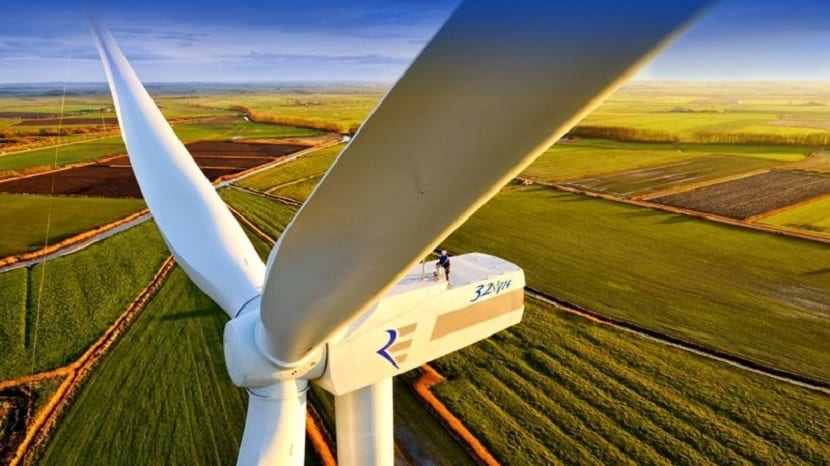 This power includes the power of isolated mini-wind installations, which is 37,46 kilowatts and an installation of consumption connected to the electricity grid with 10,5 kilowatts.

However, the forecasts of the Delegation of Economy in 2010 pointed out that the province would have 24 wind farms in operation that would add up to a total installed power of 650,65 megawatts on the horizon of 2011, which would allow to increase the total installed power by almost a third compared to the end of 2009.

Currently, wind farms produce enough energy to cover more than 700.000 inhabitants, at the same time avoiding the emission into the atmosphere of about half a ton of carbon dioxide, the equivalent of taking some 220.000 vehicles off the road.

For putting in operation of a wind farm, in the first instance it is necessary to obtain an administrative authorization, which requires obtaining the connection point to the grid granted by the distributor or transporter, the favorable environmental opinion by the Territorial Delegation for the Environment and Spatial Planning, the report of conformity or opposition from the Delegation for the Environment and Spatial Planning in the area of ​​urban planning as well as the compliance of all public administrations, agencies, public service companies or services of general interest with affected goods.